Just after the world championships in Milan, national championships in Italy and Germany were held, where the new models of K-1  and K-2 Bullet – presented and checked in Milan by ICF technical staff – were so successful that in Italy the competitors took them immediately to start and won in K-1 silver and bronze medals, in K-2 gold and silver !

Many athletes were interested and tested these models, which already were handed over to tests in Milan and which we have now in production for different athletes. 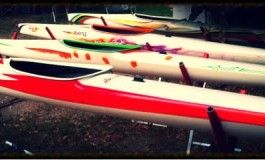 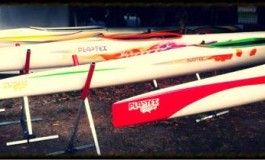